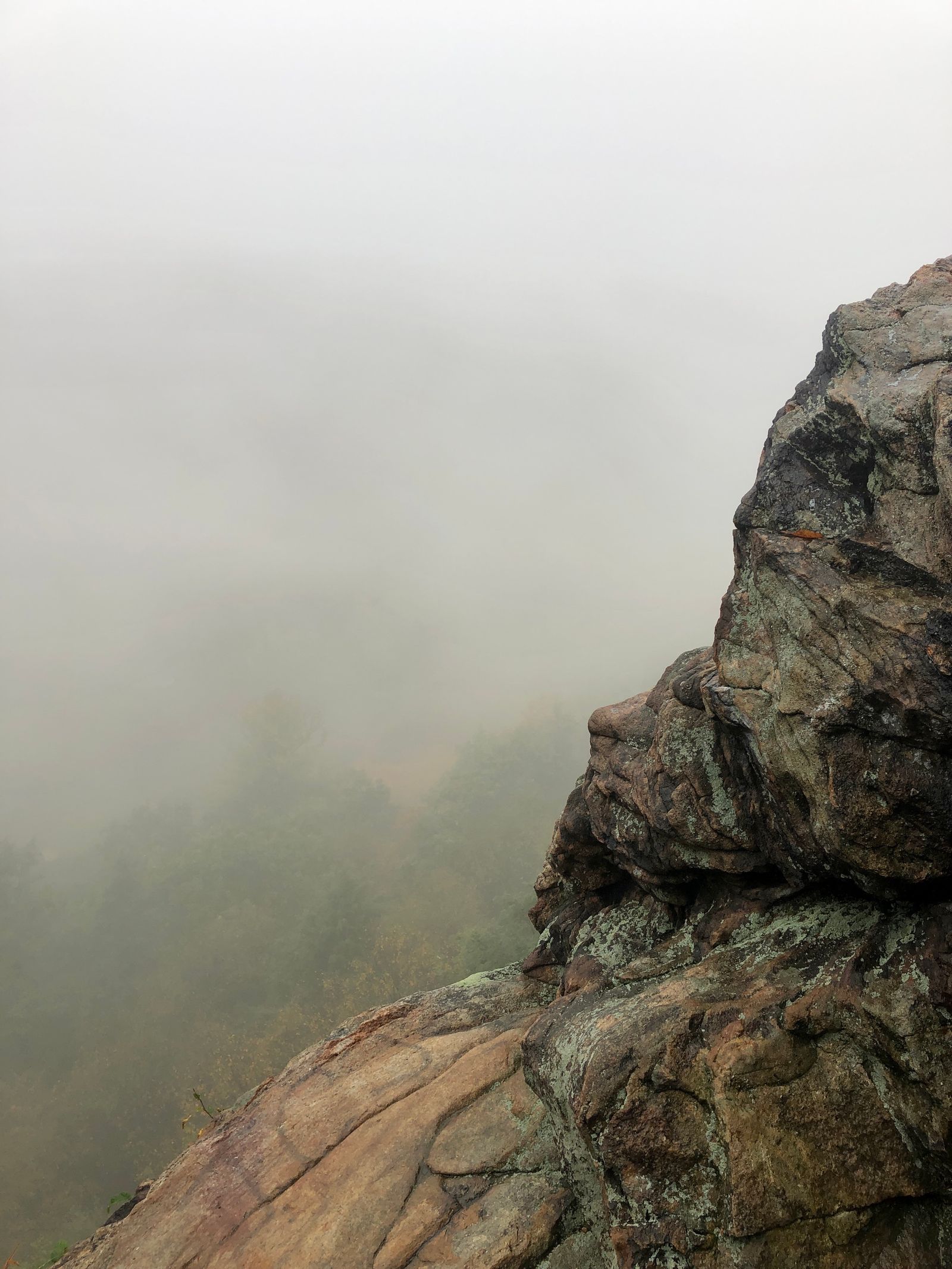 On October 9, 2020, we set out on our next Appalachian Trail adventure, continuing northbound from our Trip 2 terminus of Pine Grove in Pennsylvania. This post is a report from the trip. I meant to write it right after the trip, but one thing got in the way after another; next thing I know - three months went by. Of course, by now I'd forgotten the little details, so this is what I can remember. I need to do a better job posting right after my trips. 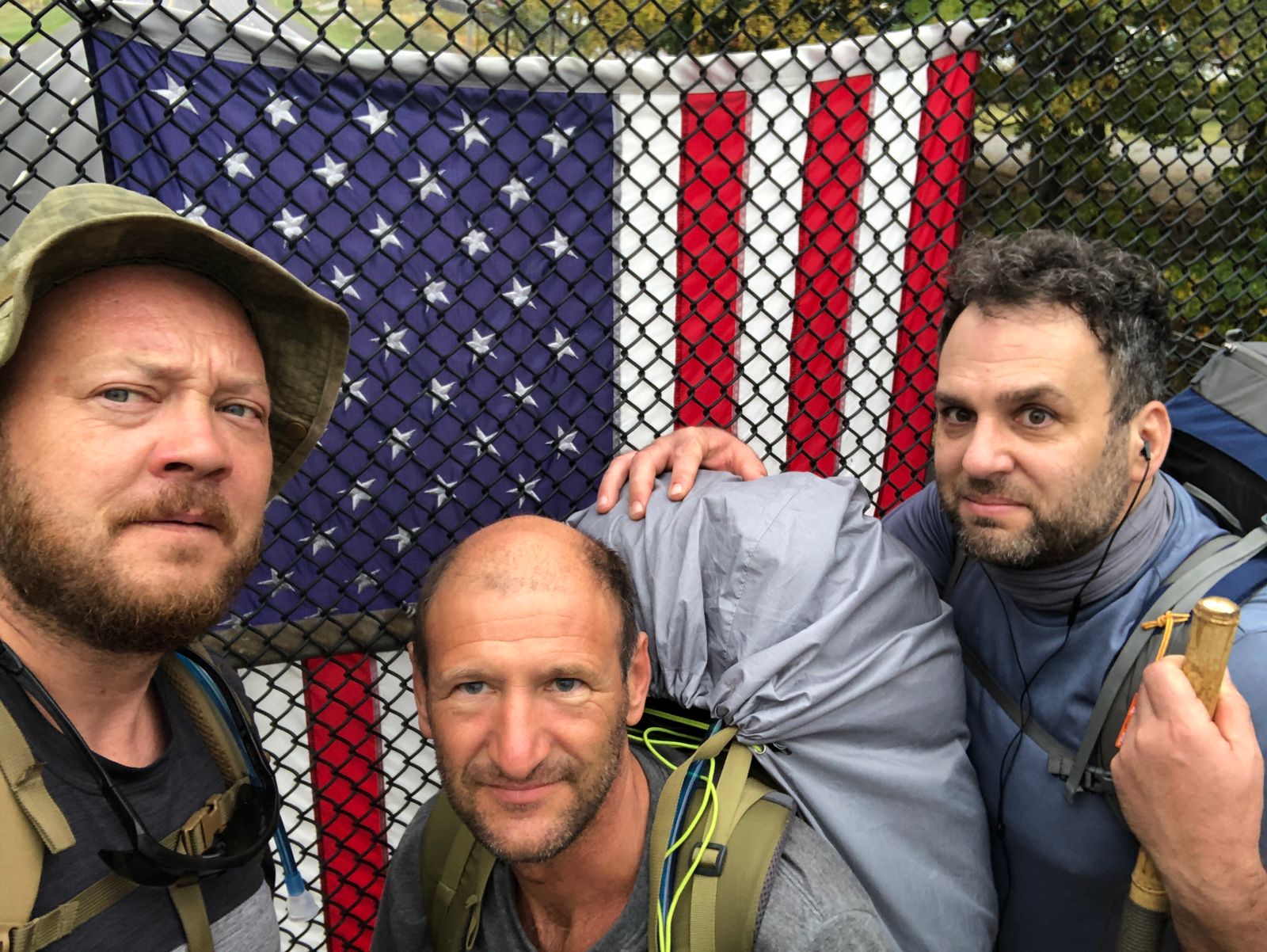 The crew on this trip was the 3 amigos: Alex (codename Chili), Jason (codename Fallout), and yours truly (codename LongLegs).
Read about our first adventure on AT
According to the plan developed by Alex, our first day would take us from Pine Grove to James Fry (Tagg Run), about 7 miles. We got to our camp without any issues and set up our tents. The camp site was a bit sloped but overall a nice area with a table and a firepit. We spend the evening eating dinner and talking around the fire. Yes, it was great to be out on the trail again! This is my favorite time on the trail; at camp, surrounded by nature and great company! Some folks are about making maximum miles on the trail. Our group doesn't feel the need to make max miles, we'd rather make less miles and have a great time when we get to camp. An average of about 10 miles per day is what we like to do. 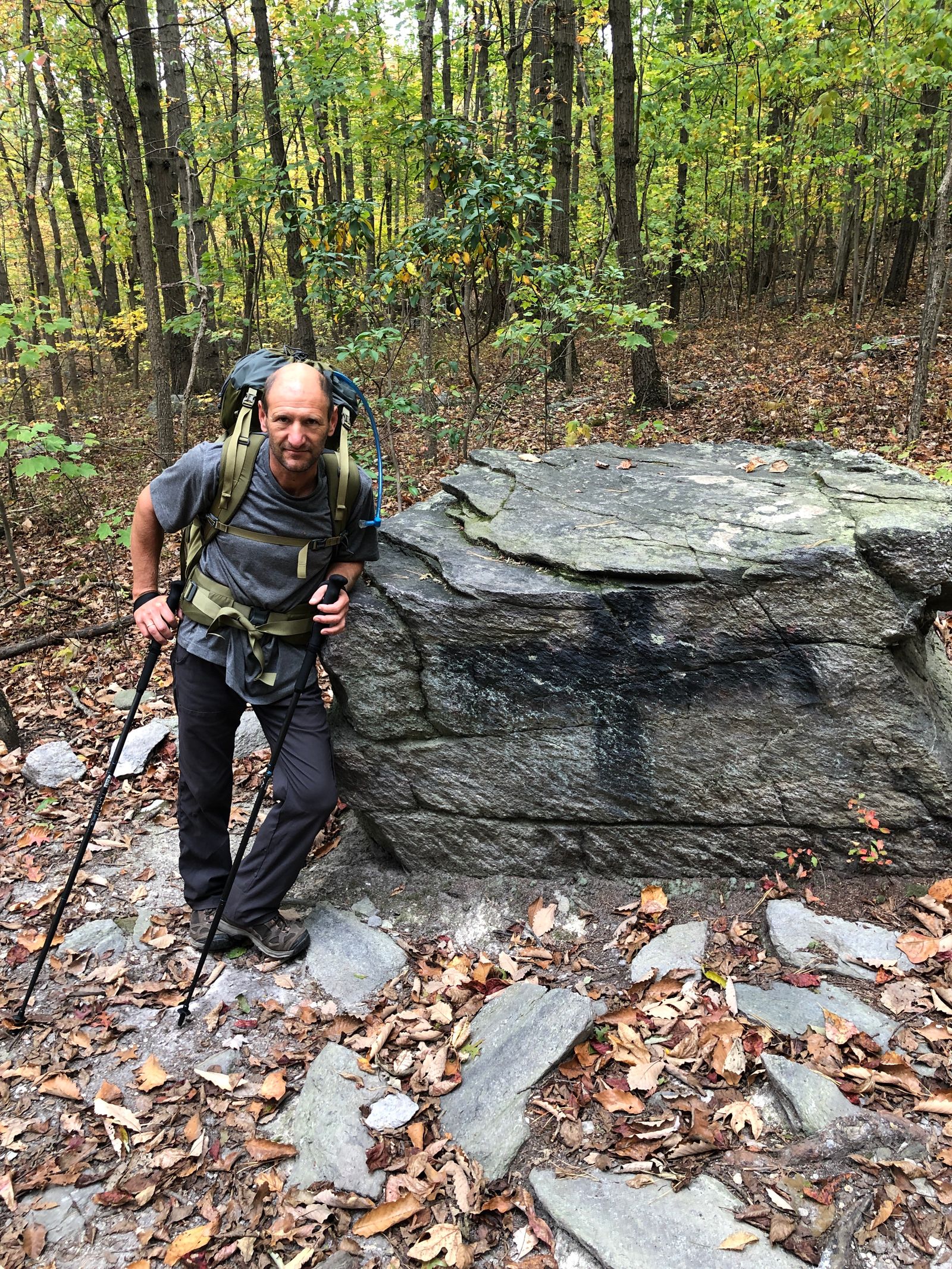 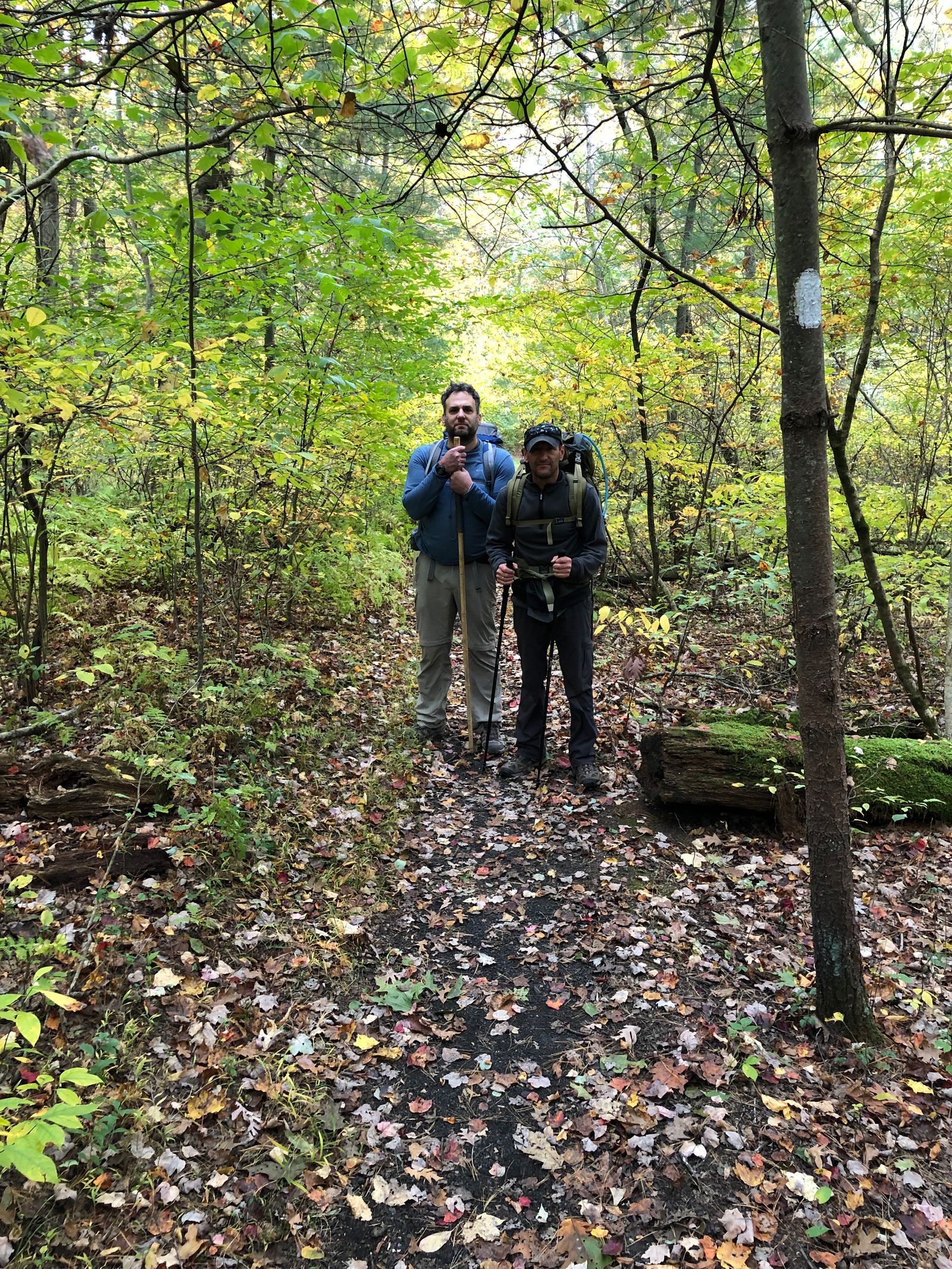 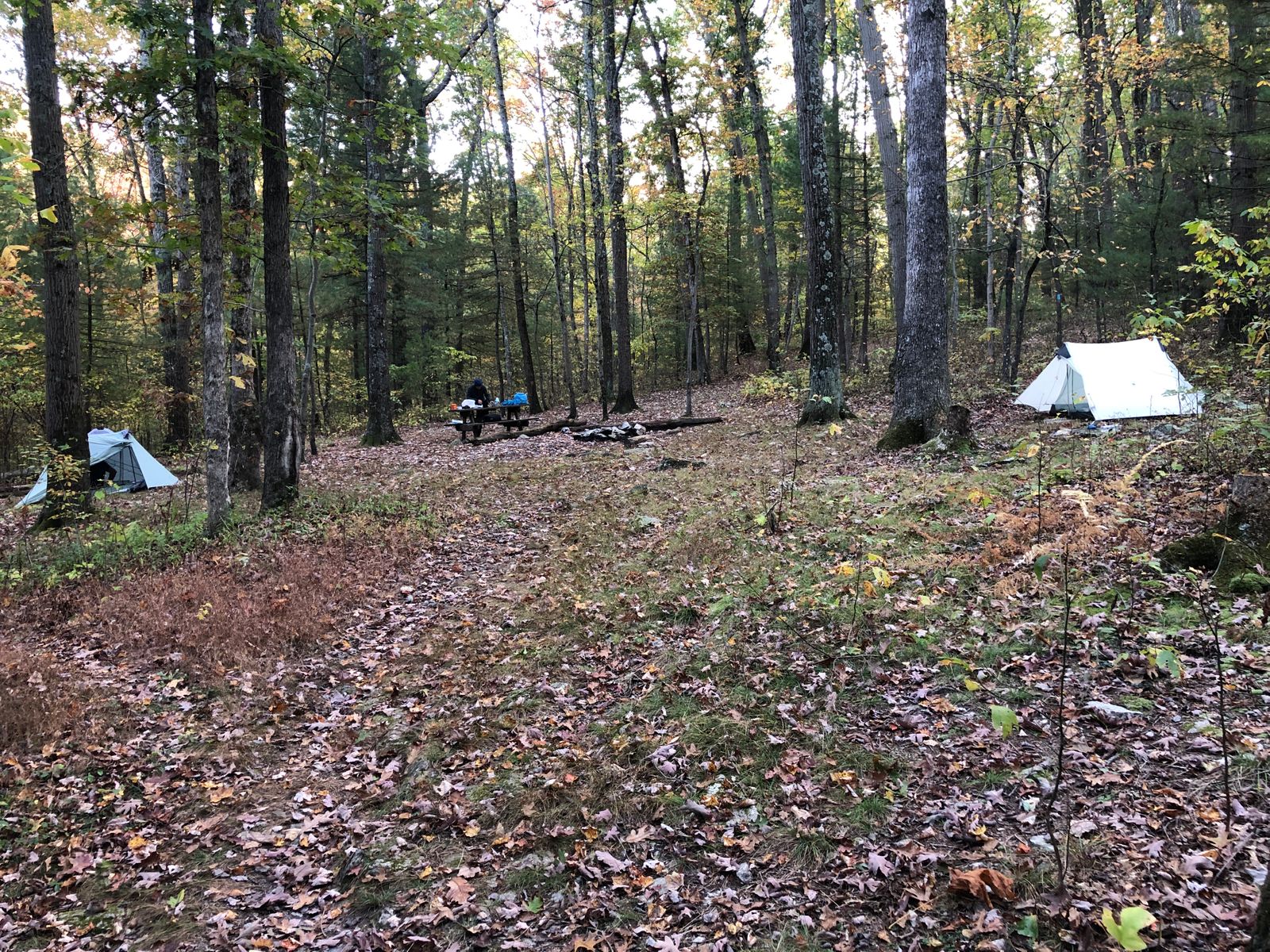 Next day, we woke up, packed up, and took off towards our next destination: Backpackers Campsite. Today our mileage was going to be around 13 miles. The temperature was nice, and the terrain was, well... up and down all day. Nothing hard. We stopped to have lunch somewhere on the trail and later refilled out water from a large creek. 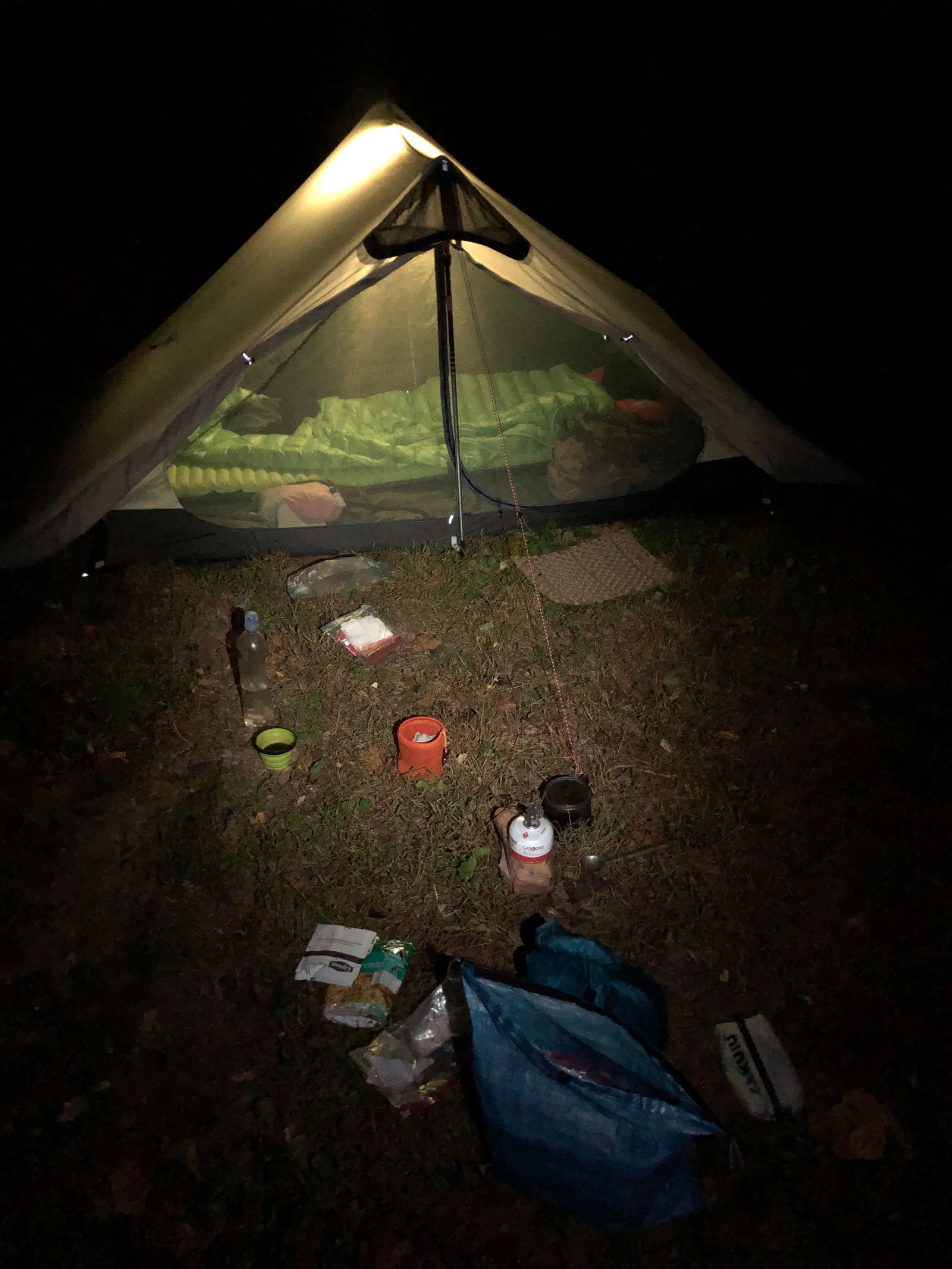 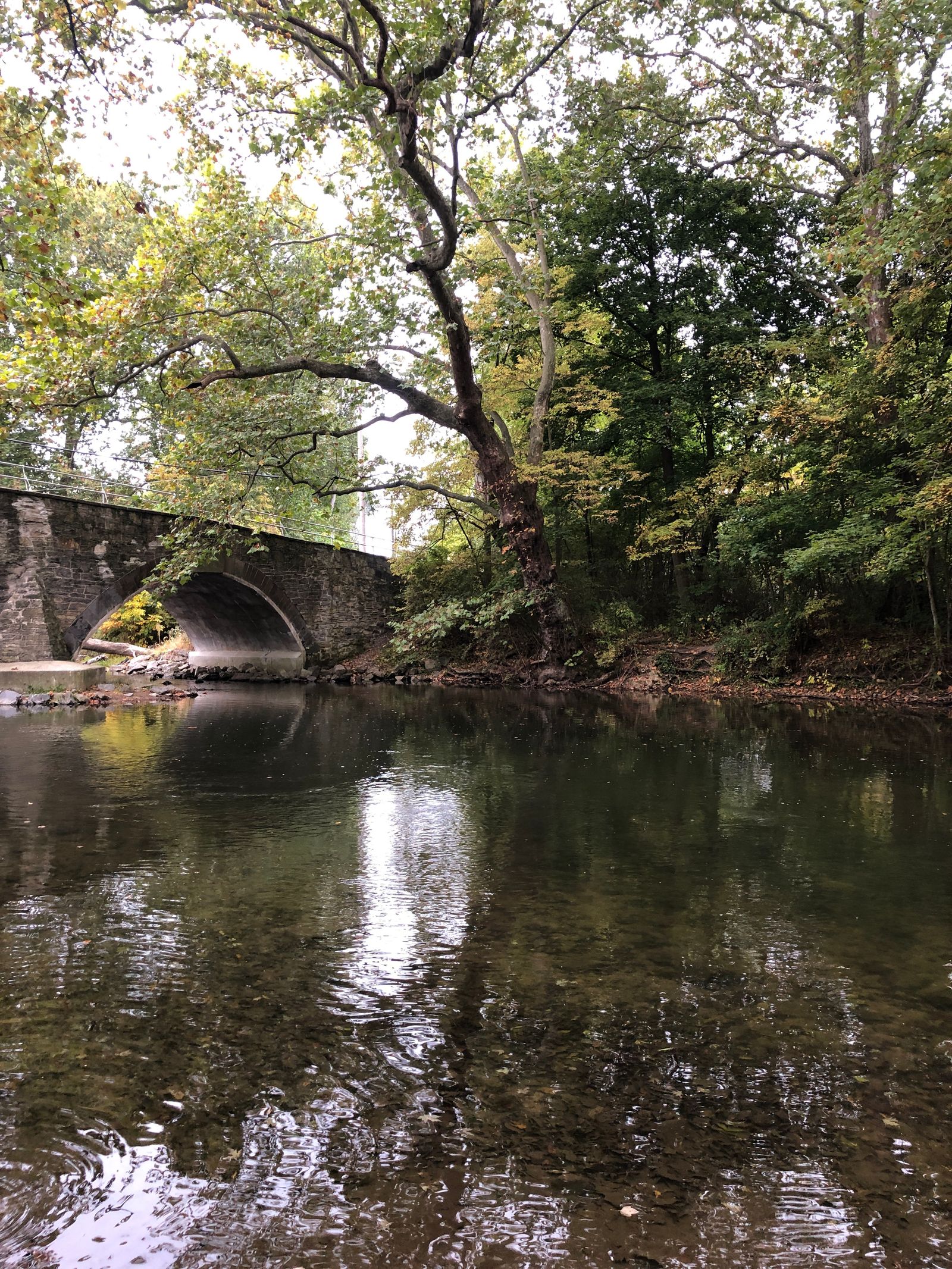 We rolled into the Backpackers Campsite while it was still light, but not for long. We setup our tents and realized that this camp is right next to a railroad... Oh well. Alex and I walked to a nearby town to get couple of pizzas, as we were hungry and not in the mood to cook camp food. The pizza was glorious! We were pretty tired and it was a well-deserved treat.
Check out my gear loadout and food plan for this trip
The mood was good, even though Alex had developed some foot pain, probably because earlier he decided to run on the trail, and I bet the weight of the pack helped with this... Jason developed some blisters, however he was on top of it via lukatape. Me - I was tired and my back was stiff. That night we all needed some good sleep. We sort of got it, except for the passing train couple of times through the night. 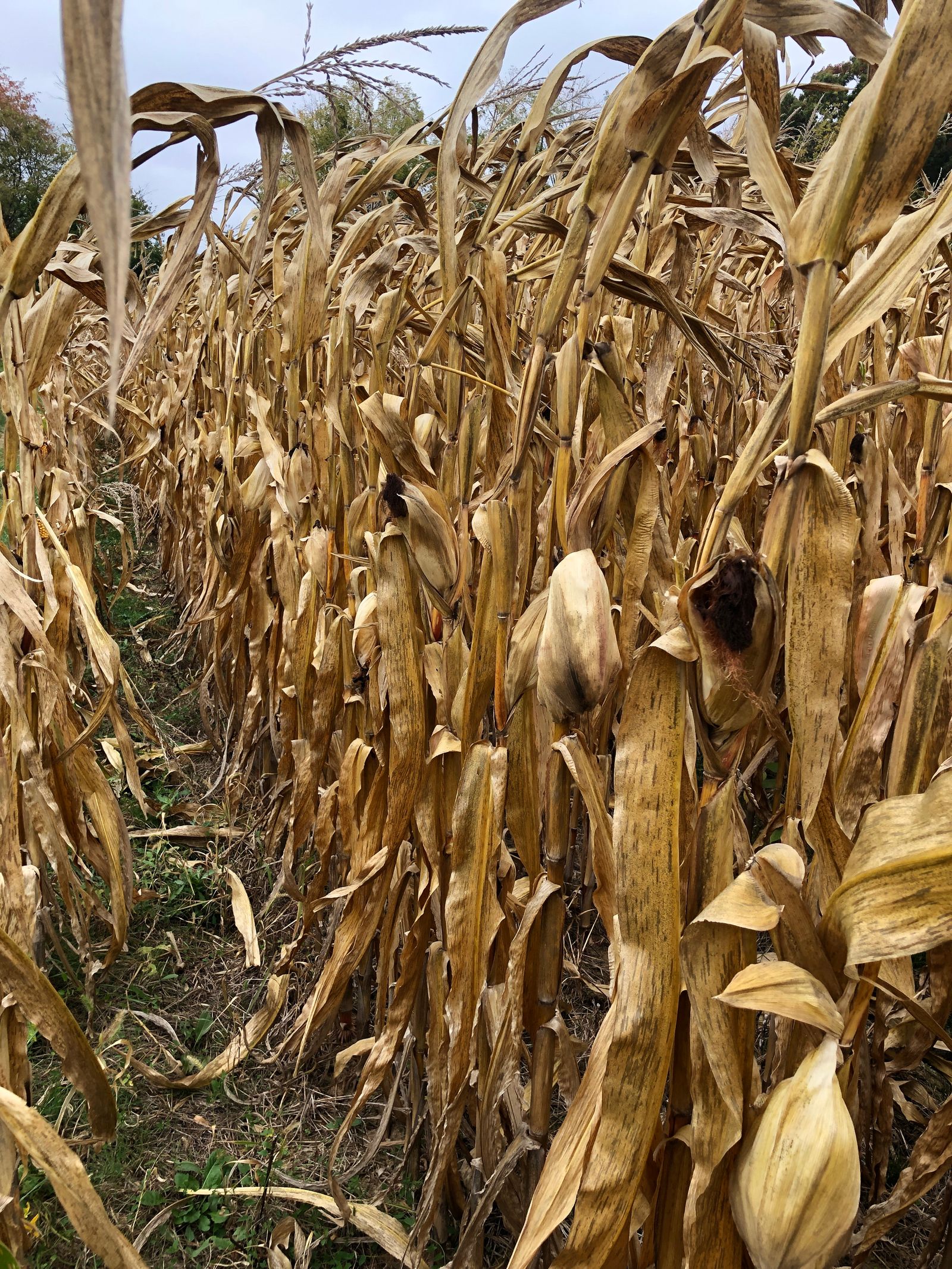 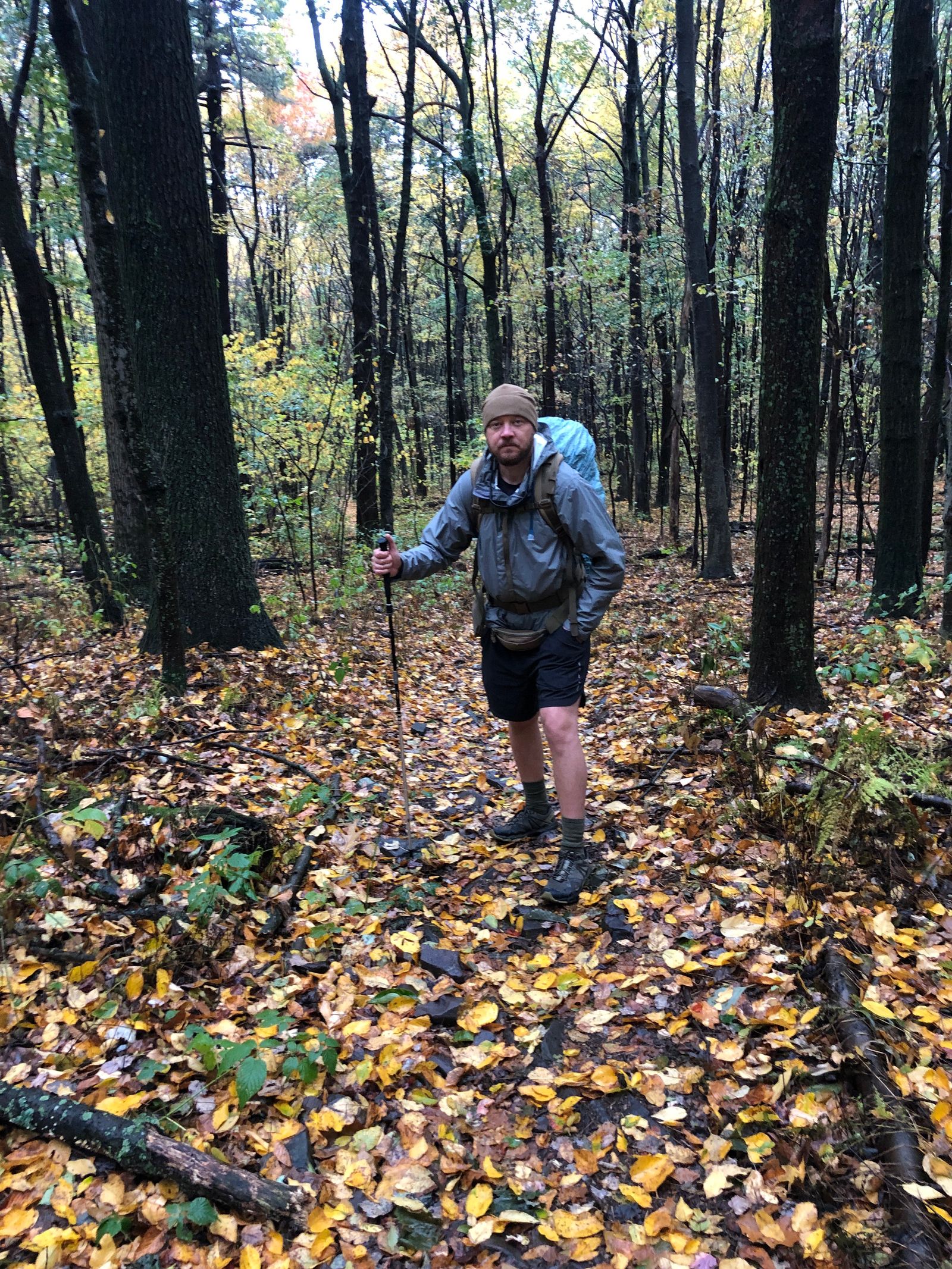 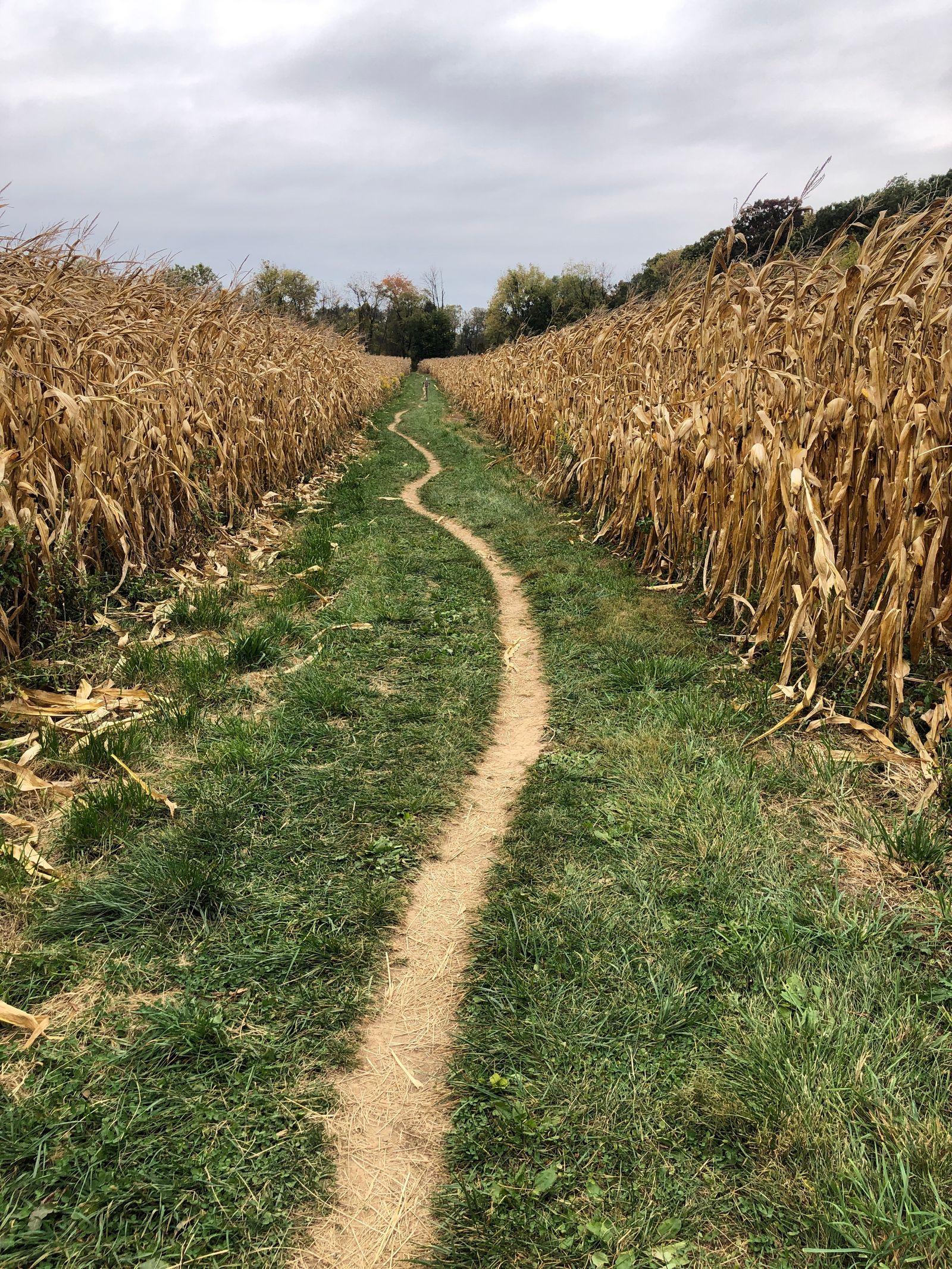 Next morning we woke up, packed up and took off to our Day 3 destination: Darlington. Because Alex ran down the hill with a 30 lbs pack like an idiot, his Achilles gave us a scare. We were contemplating if he should proceed on the trail or get off in Boiler Springs. Decided to continue after drugging Alex up with legal meds. 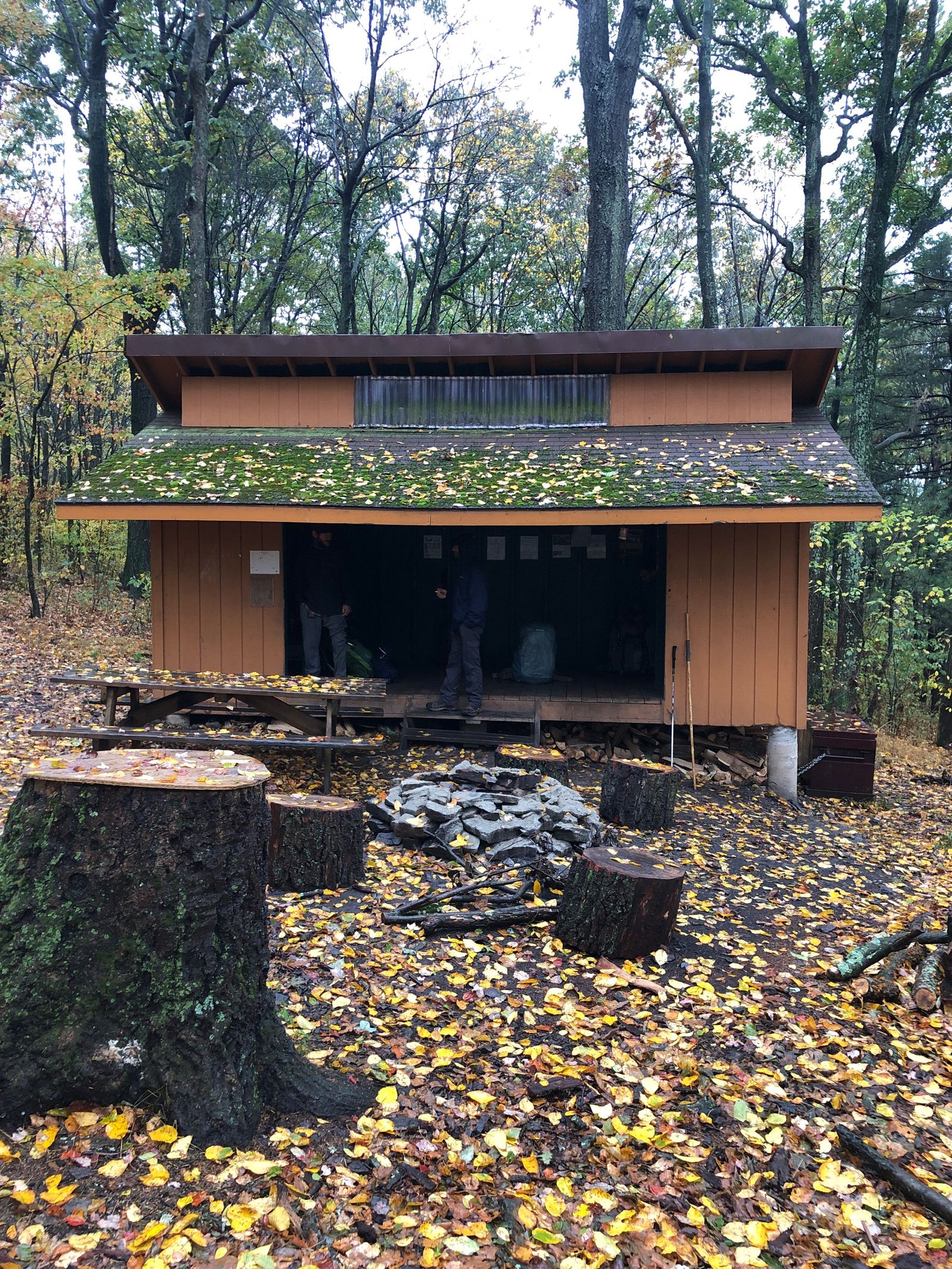 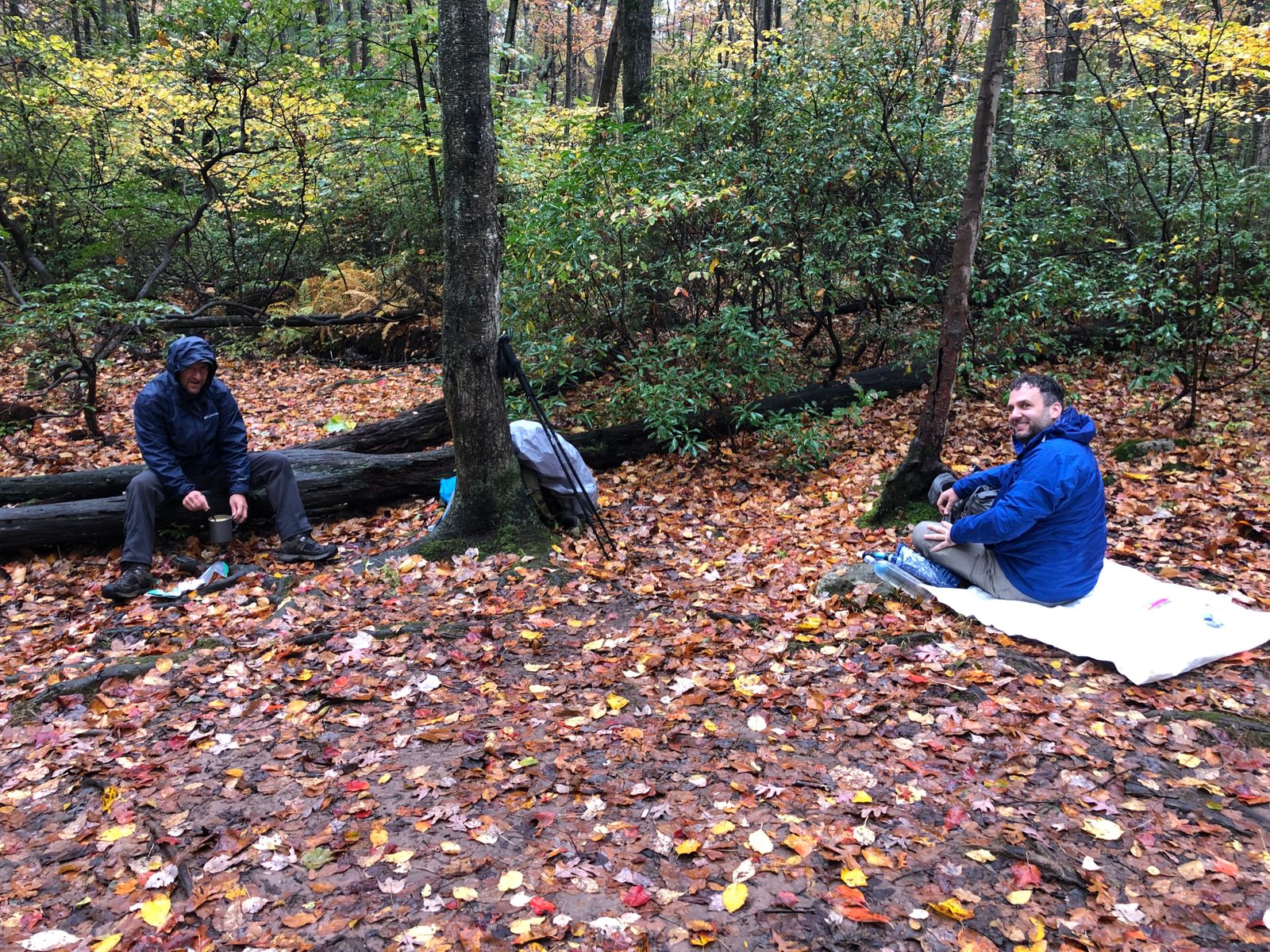 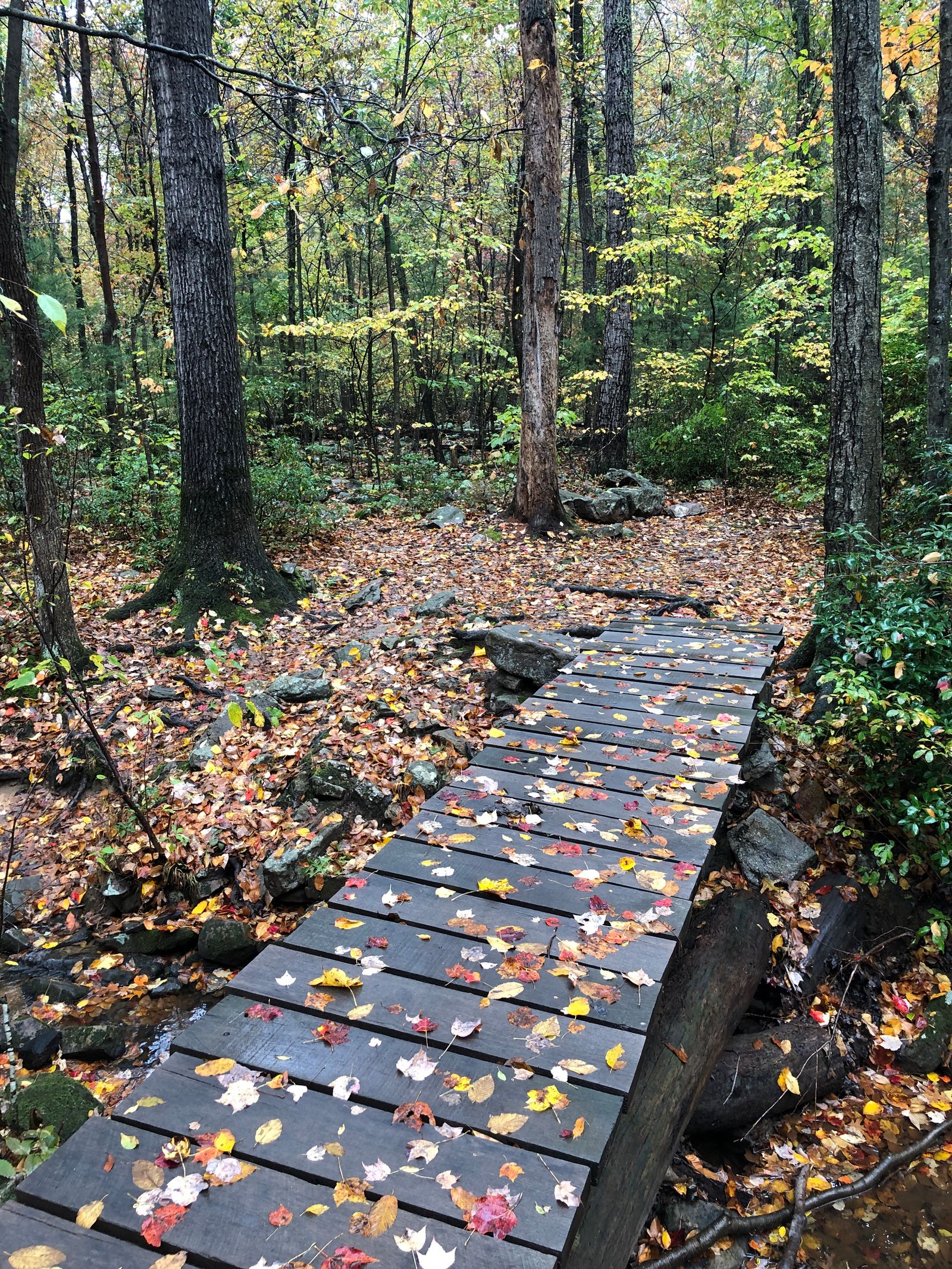 This was probably the toughest day of the trip, due to the fact that it was the longest mileage of the trip, and at the end of the day there was a climb to the shelter. We also had to carry some extra water, since we weren't sure if there would be water near the shelter. We got to the camp as it was starting to get dark. There were couple of guys there already. They were thru-hiking. Other than the fact that they were smoking weed, which we don't like, they seemed like nice folks. One of the dudes was a thru-hiker with a trail name Mighty Bones. He had quite a story about him overcoming a serious injury to thru-hike the AT. Kudos to him!
We learned that there was a bear sighting earlier that day near this camp.
Jason and I decided to stay in the shelter, and Alex setup his tent nearby. Good man! It was starting to rain, and we were tired. However, we were also hungry, so we made our meals, ate them, and promptly went to sleep. That night it rained on and off all night, however I slept like a baby.
By the way, here’s a little interesting fact about Cove Mountain. In 1990, Paul David Crews murdered Geoffrey Hood and Molly LaRue at the Thelma Marks shelter on Cove Mountain, not far from where we stayed. Creepy. 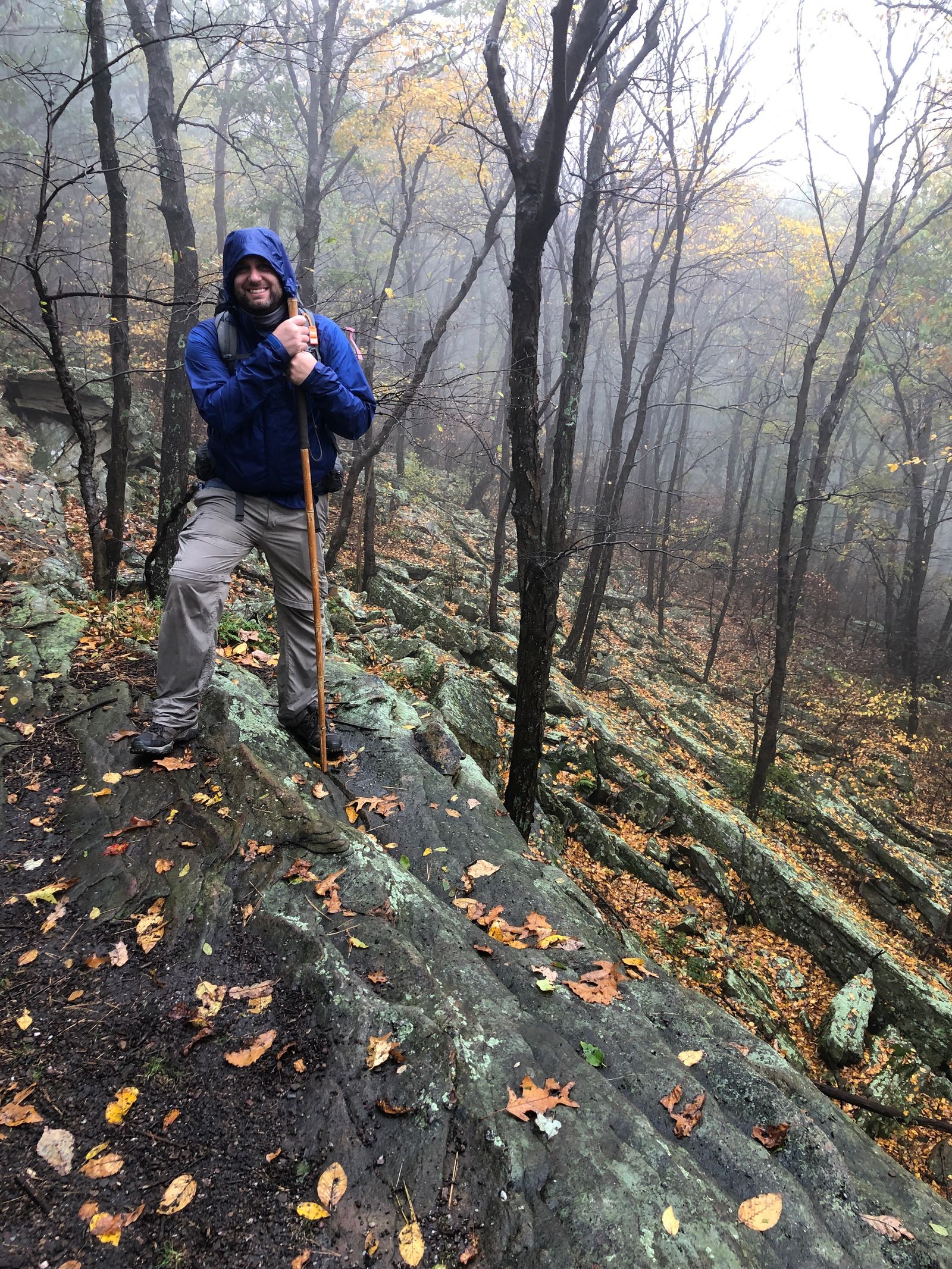 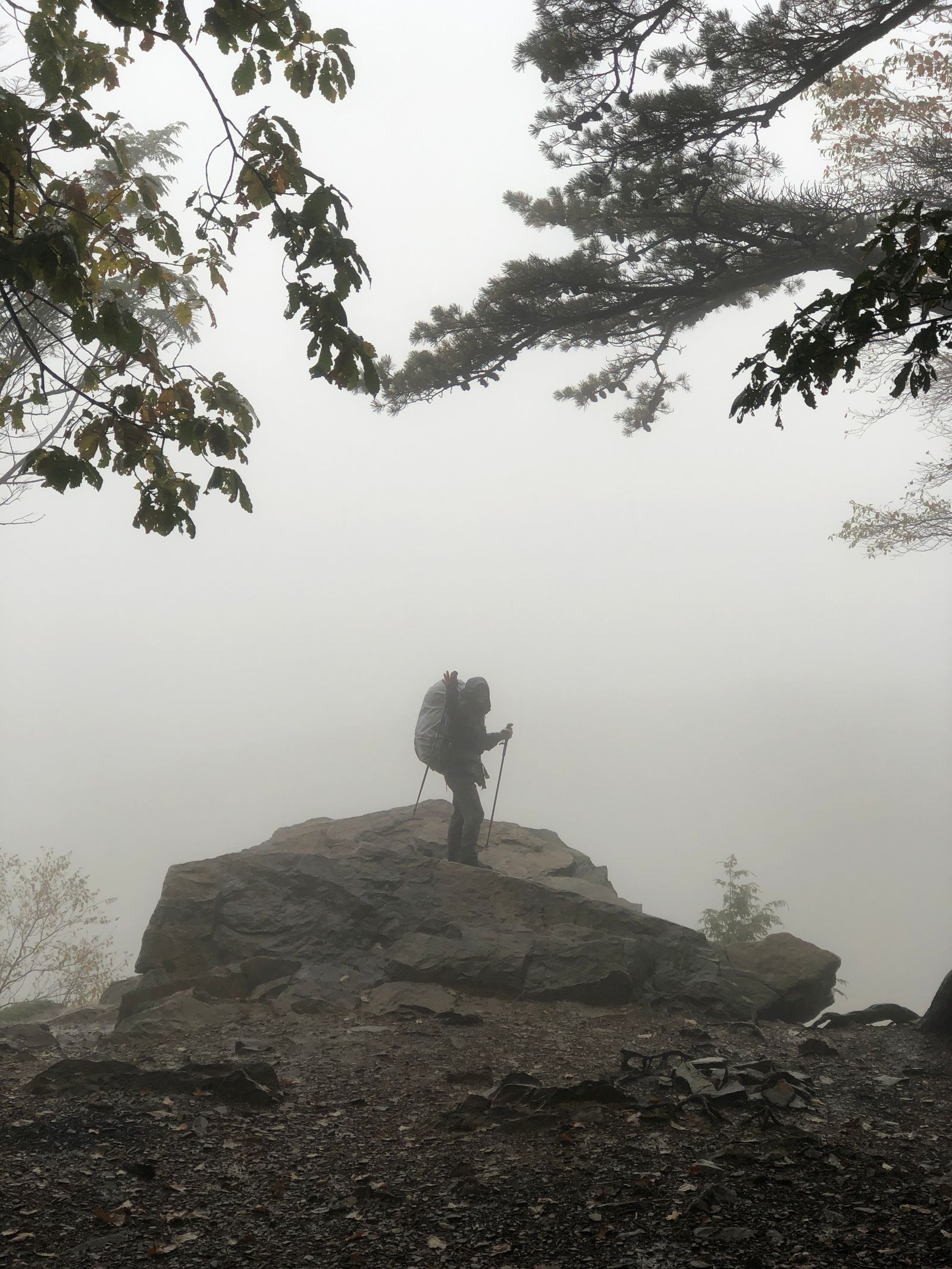 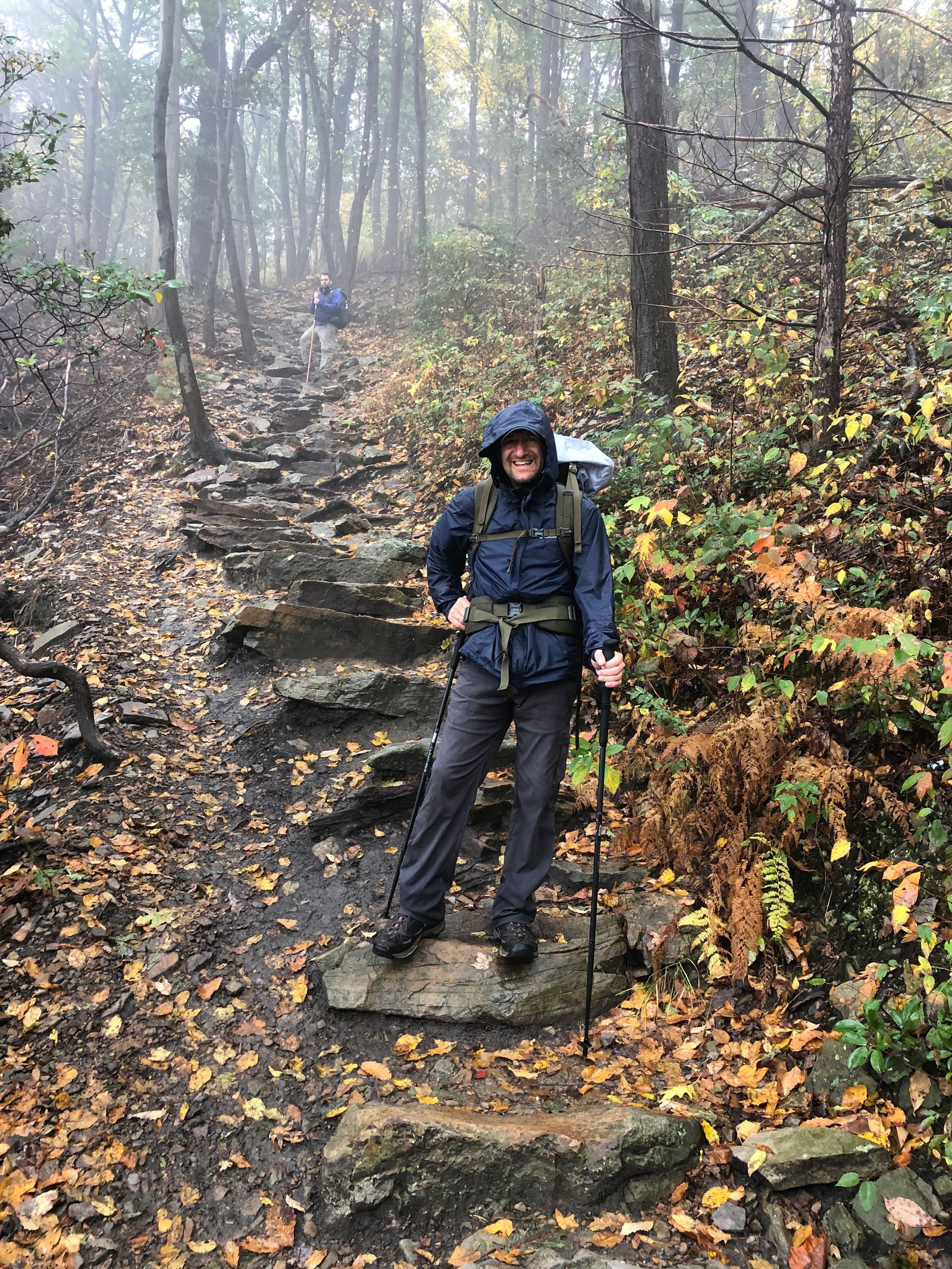 The next and our last day we took off without wasting any time, destination: Sherman Creek Bridge, which is on the Susquehanna River. That will be our terminus. The hike was slippery, since everything was wet after the rain and there were a lot of loose leaves. We had to be careful; after the initial climb to the Cove Mountain, the rest of the day was spent walking on top of the ridge. We passed Hawk Rock, which was a nice moody scene with the fog rolled in (top photo). The atmosphere was moody and foggy but it was beautiful.
Once in terminus town, we went to Burger King to get some food and called it a day.
Overall, this was a great trip. We enjoyed nature and a sense of adventure. We also had great conversations about various topics and really bonded on this trip (specifics omitted on purpose).
Once again we achieved our objective and had fun doing it! Until next time on the trails, so long.

Never miss another post!
Subscribe to my FREE Newsletter delivered via email.
No Spam | Powered by Feedburner